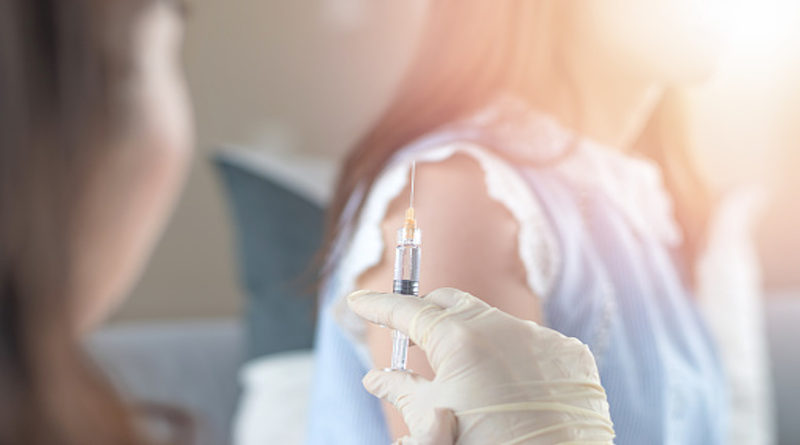 The vaccine market has developed tremendously in the recent years due to the pandemic. The first thing we need to do is understand what vaccines are, because many people have a misconception that vaccines are meant to cure you from certain disease.

If you have any such questions, a professional or a doctor must be consulted to have a detailed understanding. Internet can often convey misinformation, particularly during emergencies like a pandemic.

Vaccines are biological substances which are made to provide acquired immunity against certain disease. Vaccines are also known by the term immunizations as they take advantage of natural immune system capabilities and condition them against the virus or bacteria.

How Does Vaccine Offer Protection Against Diseases

The main function of a vaccine is to condition the immune system to fight against a certain disease. Our immune system is capable of fending off attacks from viruses and bacteria by creating large proteins called antibodies. These antibodies hunt the infectious agents and mark them for destruction by the immune system.

Sometimes, immune systems fail to destroy the viruses or bacteria, this is where vaccination comes into play. Vaccines can help us to protect ourselves form certain disease. Most vaccines contain inactive or weakened form of the virus of bacteria, which is known as an antigen.

There are 6 types of vaccines including live, inactive, toxoids, subunit, mRNA, and viral.

Live-Attenuated Vaccine contains active pathogen from either bacteria or virus, that are in a weakened state so that they replicate but do not cause any harm to the body. This will make the immune system respond to the weakened pathogens.

The attenuated vaccines are made after going through different checks and processes to ensure that the attenuated virus loses its ability to divide inside the human body.

Inactivated Vaccine contains dead or inactivated vaccine. Vaccines of this type are created by using heat or chemicals such as formaldehyde or formalin. This destroys its ability to replicate, while still activating a response from the immune system.

This type of vaccine ensures the virus does not mutate into a virulent form capable of causing disease.

Subunit Vaccines are only made of a piece of the pathogen that is used to stimulate the immune system. This type of vaccine is created by isolating a specific protein of the pathogen and include it as an antigen.

This method results into recombinant virus where the immune system identifies the protein part and memorizes to provide protection for the actual virus.

Toxoids are used when the disease is caused by a toxin produced by bacteria. The vaccine is made of the inactive toxin that is causing the disease. They are known to be effective, particularly against toxin related diseases, such as tetanus, pertussis, and diptheria.

mRNA, which stands for messenger RNA, is a relatively newer method of making vaccines. In this method, the vaccine uses mRNA covered in lipid sphere. When the vaccine is administered to a person, the immune cells take the vaccine particle and reveal the mRNA.

The mRNA contains the code to create a similar spike protein as the pathogen. When these spikes are transferred to other immune cells, an immune reaction is triggered. This makes the immune system capable of creating anti bodies and kill the disease spreading pathogen.

This method of development is comparatively quicker than other conventional methods of vaccine development. This is the method which was widely used during the COVID-19 pandemic in the United States vaccine market and other countries.

Viral Vector Vaccine is pretty similar to mRNA vaccines. This method uses a harmless virus and delivers it the immune cells of our body. The mRNA in the viral vector contains the genetic code of the antigen. This then activates our immune system to create the spike protein to counter the recognized pathogen.