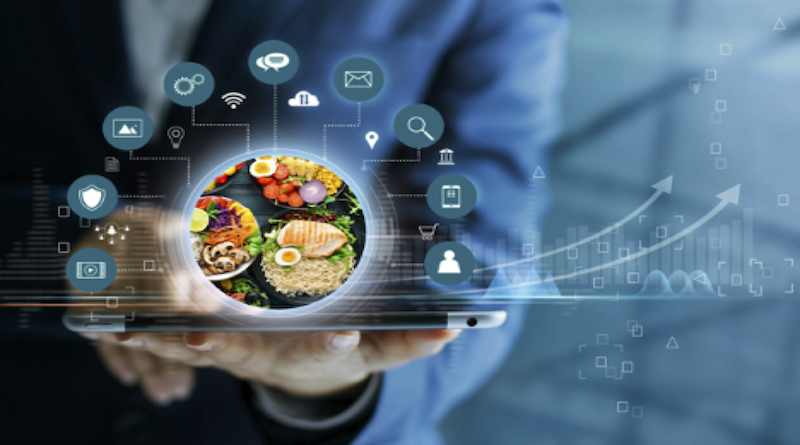 There’s no doubt that technology has drastically changed our lives by bringing new innovations and awesome features. From the days of dial-up to the big screens in your living room, there have always been technological leaps that have changed our world. However, with every new innovation comes potential problems, too – things like prolonged unemployment due to machines taking over jobs, an over-reliance on technology that can make us more vulnerable to cyber-attacks, or even how it could potentially change the way we cook food! This article will discuss these issues and how they could shape the future of cooking.

Why do we cook?

Cooking is one of the oldest and most common human activities. It fulfills a need for food, can be a source of pleasure, and can be a form of social interaction. There are many reasons why people cook, but one reason is that cooking allows us to control the environment in which food is cooked.

Cooking technologies allow us to control the environment in which food is cooked. For example, microwave cooking heats food quickly without using heat from the stovetop or oven. Electric cookers use electric heating elements to cook food evenly and quickly. Food can also be frozen and thawed in a microwave or electric cooker, making it possible to prepare meals on short notice.

The History of Cooking: How Did Our Ways Begin?

What are the Real Benefits of Cooking?

Cooking is one of the oldest skills humans have mastered. It can be a simple task, like boiling water, or it can be more complex, such as cooking a steak. But what are the real benefits of cooking?

For one, cooking is a great way to use food that would otherwise go to waste. Cooking can also create new flavors and textures that would not be possible if the food was not cooked. And lastly, cooking can be a social activity – sharing a meal with friends and family is a cherished tradition across cultures.

Modern Technology Advances: How Does It Affect the Way We Cook?

Technology advances have greatly affected how we cook, both in the way we use tools and appliances, as well as the recipes we use. In this article, we will discuss some of the ways in which technology has influenced cooking habits and recipes.

One of the first major changes that technology made to cooking was in the way we used tools. Prior to the 20th century, cooking was largely done by hand. This meant that people had to know how to chop vegetables and herbs, mix batters, and fry food. However, with the advent of modern appliances such as ovens and microwaves, cooking became much easier. Today, most people only have to touch food a few times during cooking to ensure that it is properly cooked.

Another significant change that technology made to cooking was in the way recipes were written. Prior to the 20th century, most recipes were written in a complex format that was difficult for people to understand. With the advent of computers and word processors, however, recipes became much simpler. Today, most people use online recipe databases or cookbooks that are designed specifically for tabletops or smartphones. This means that anyone can easily find and prepare recipes without having to read a complicated document first.

When it comes to cooking, many of us are stuck in the past. We rely on old-fashioned methods that don’t always work well with today’s technology. But this doesn’t have to be the case. With a few simple tweaks to your cooking routine, you can make cooking more efficient and enjoyable than ever before. Check out these five ways that technology could change the way we cook: